Summer Walker stars in video for ‘Come Thru’ from Over It 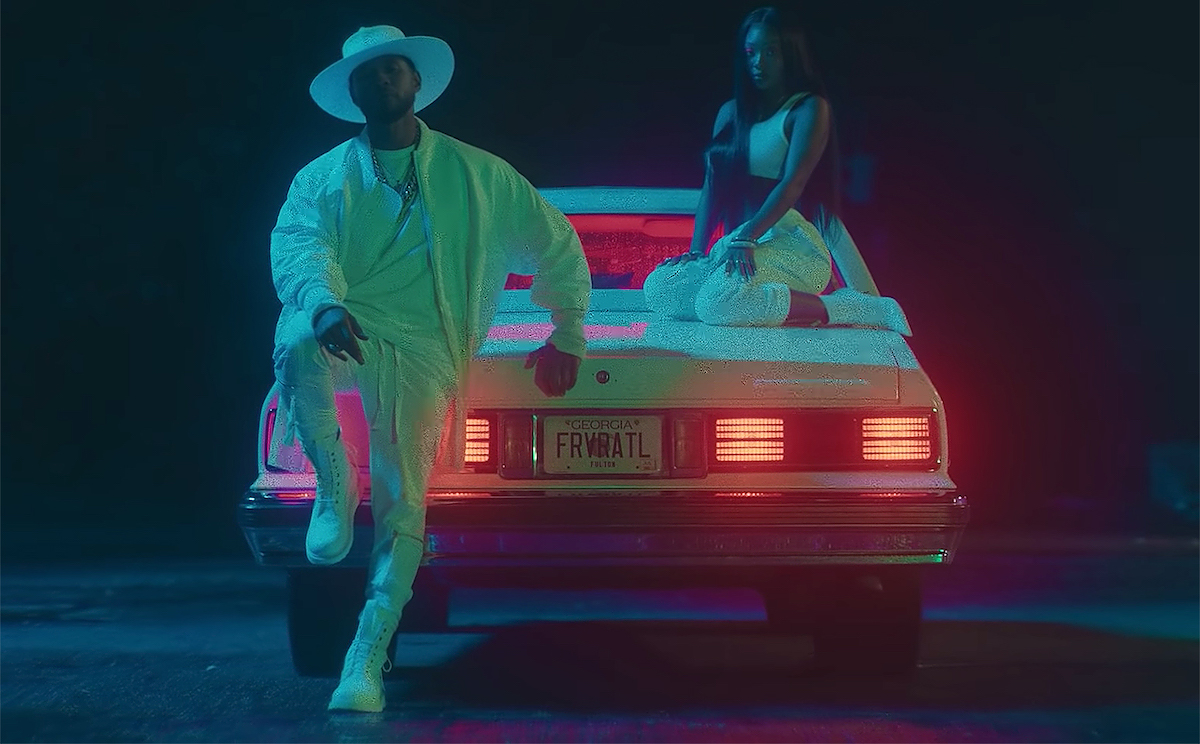 Summer Walker and Usher have released a video for their track ‘Come Thru’ from Walker’s sensational 2019 debut album Over it, one of our favorites from last year.

The video was directed by Lacey Duke and, as Rolling Stone reports, was filmed near Walker’s hometown of Atlanta, GA at Decatur’s 285 Flea Market.

The London on the Track-produced gem samples Usher’s 1997 single ‘You Make Me Wanna’ and that track’s co-writer, Jermaine Dupri, appears alongside Usher in the video.

Over It was released in October 2019 via Interscope.