Korg brings back classic ARP 2600 synth for a limited run 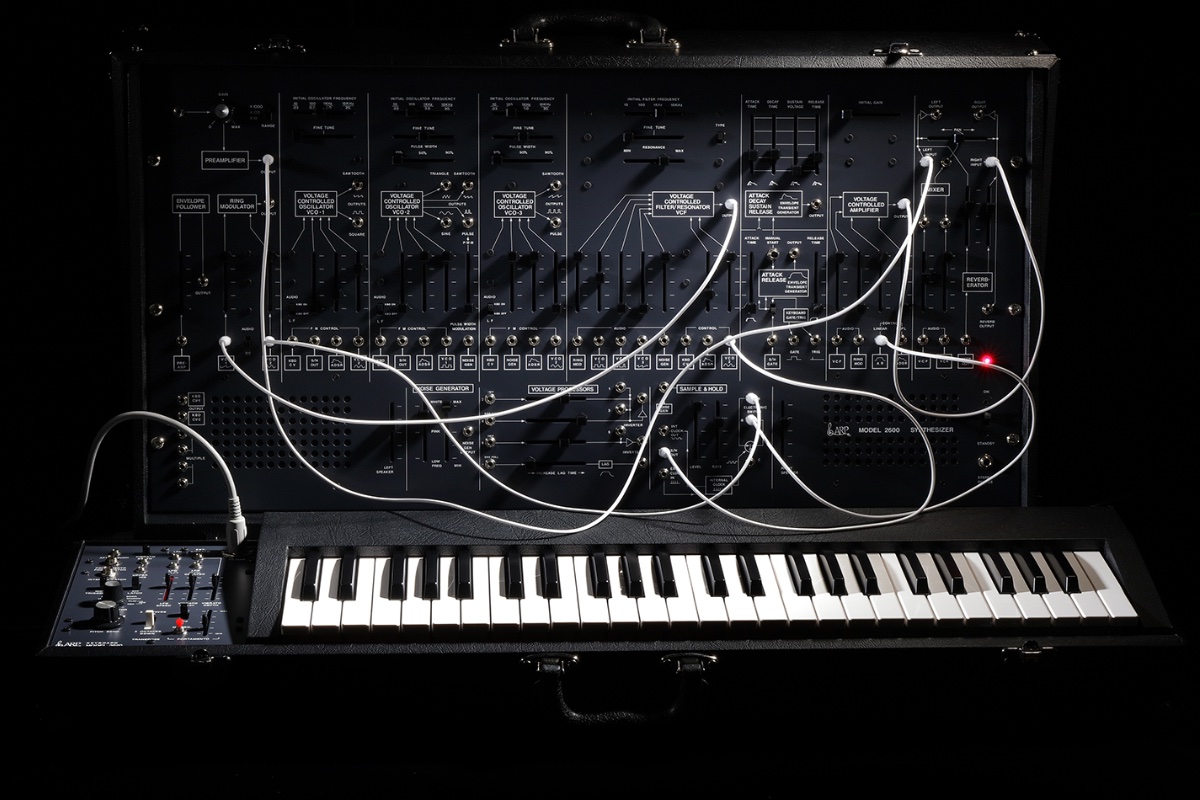 Korg has resurrected the classic ARP 2600 synthesizer for a limited run as a full-size replica complete with added MIDI and USB connections.

The Korg ARP 2600 FS is a replica of the 1970s original, which includes an improved ARP 3620 Duophonic Keyboard along with added arpeggiator and sequencer.

The original ARP 2600, invented by Dennis Colin and released by Alan R. Pearlman’s ARP Instruments, was one of the first semi-modular synths to hit the market. Over the years it’s been used by artists like Orbital and Nine Inch Nails, and even provided the sound of R2-D2 in Star Wars.

Korg’s new 2600 isn’t the first ARP instrument to be produced by the company since it acquired the ARP name – in 2015 it launched its own ARP Odyssey remake. Budget gear company Behringer also announced its intention to create its own ARP 2600 clone back in 2017, which means we should probably see it in time for this year’s Superbooth show.

Korg’s ARP 2600 will set you back $3,899.99, and will start shipping to dealers in February. Don’t hang about though – Korg has said this is a “one-time-only” production run.

Read next: The 14 most important synths in electronic music history

Against The Clock: Tangerine Dream