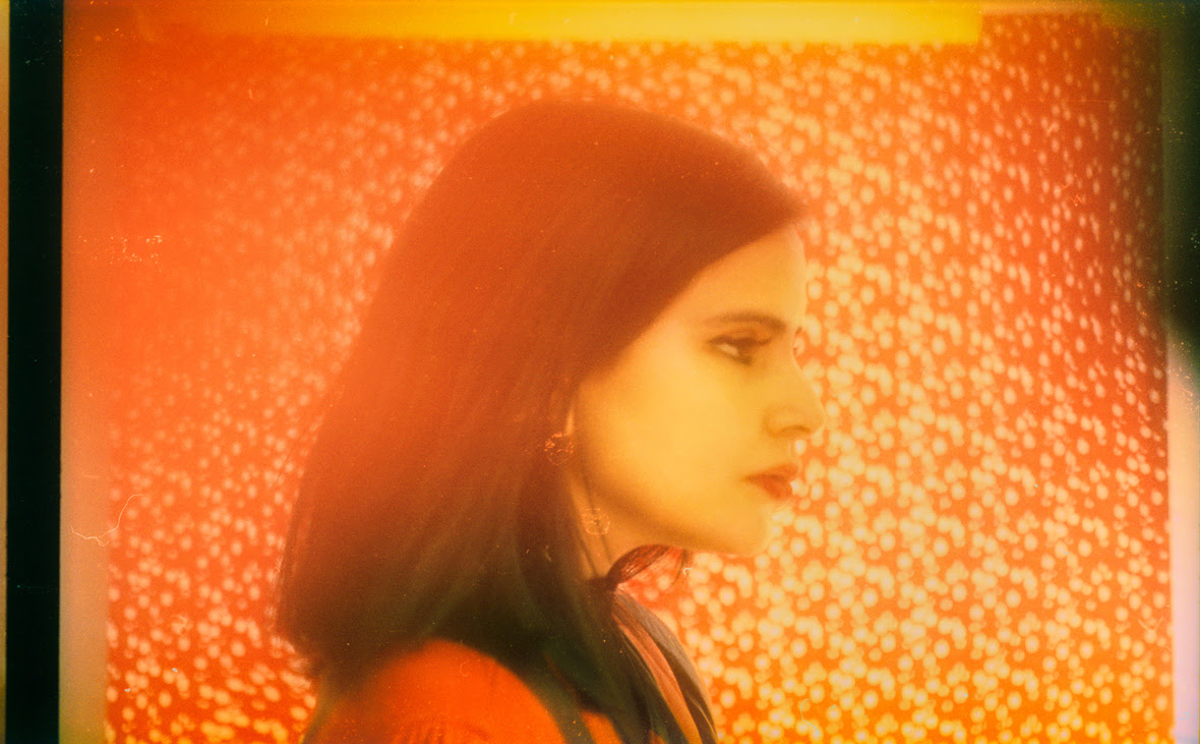 Listen to the earworm of a title track now.

Berlin-based, Peruvian producer and DJ Sofia Kourtesis is back on Stockholm’s Studio Barnhus with a new EP, Sarita Colonia.

Sarita Colonia arrives on February 14, via Studio Barnhus. Check out the cover art and tracklist below.