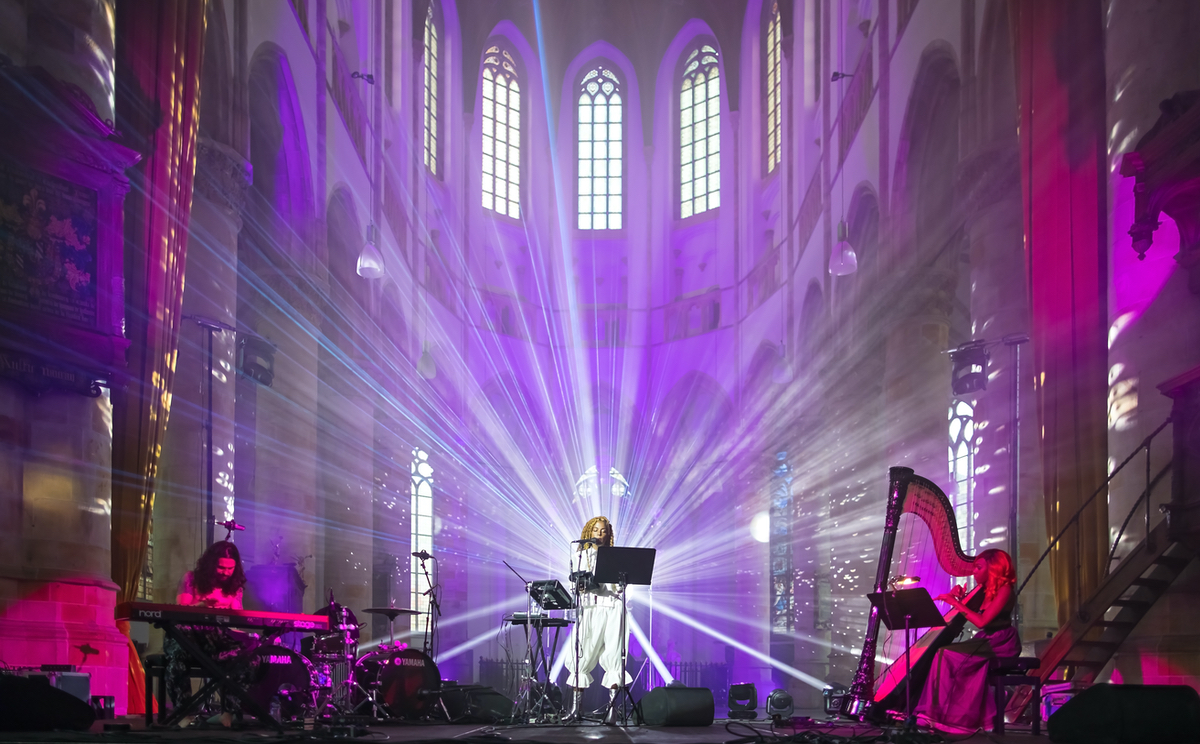 The Hague’s foremost experimental music and arts festival already boasts what is surely contender for the most exciting lineup of the year.

Arca, Eartheater and SOPHIE will join previously announced acts Gabber Modus Operandi, HTRK and Loraine James at Rewire festival, which takes place at various venues across The Hague from April 3 – 5.

It’s very early to call it, but the festival is boasting what is surely contender for the most exciting lineup of the year, with some of the other acts announced including 33EMYBW, Beatrice Dillon, Lee Gamble and Suzanne Ciani, who will perform a special quadraphonic buchla set.

Reduced festival passes for Rewire 2020 are on sale from now until February 1, with day tickets released on January 30. Check out the full list of acts that have been announced below.

Read next: Rewire 2019 rewrote the blueprint for a festival performance