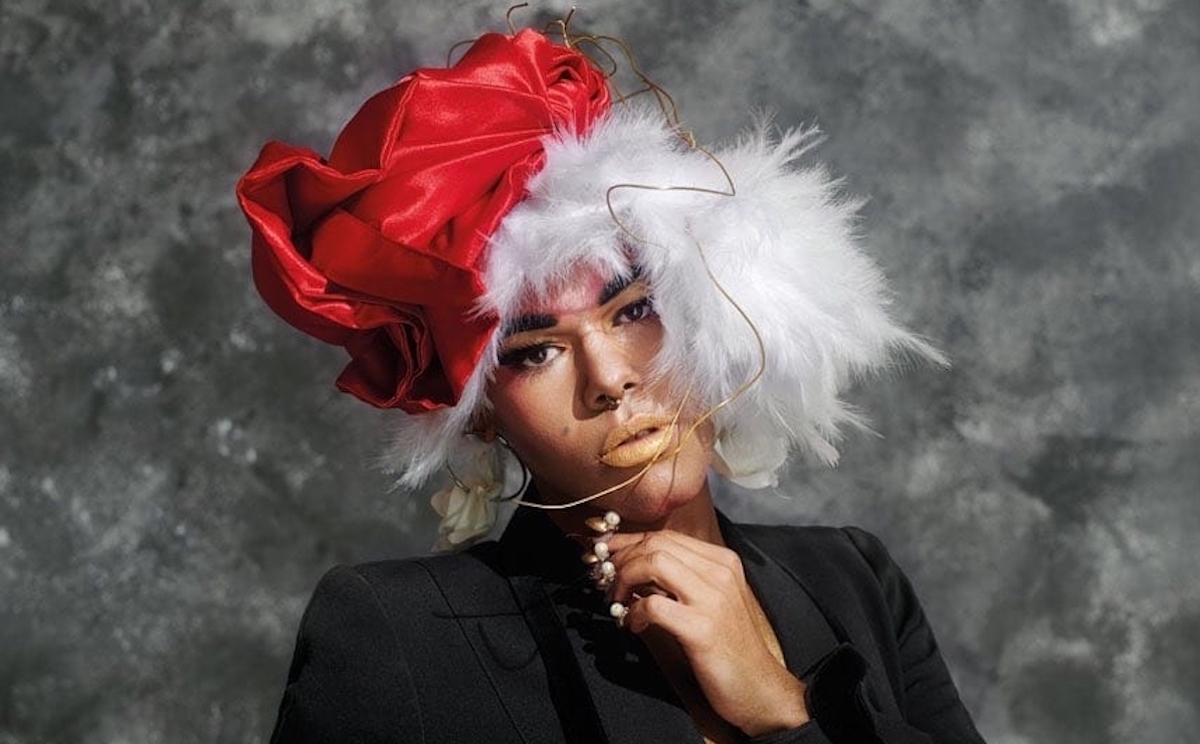 As she explains in the accompanying description, “This is a album teaser as my first single off my second album will be out in the month of love 💖💄✨ I’m literally on fire in this video as it symbolizes my new birth and recent revelations which I will share with you as the album unfolds. Are you ready for something different, Pop out of control, or a nasty game of fame? WHO’S READY FOR NEW ANGEL-HO.”

The album, whose title and release date have yet to be revealed, follows her 2019 Hyperdub debut Death Becomes Her.

Keep an eye out for the first single this coming February.

Read next: Rewire 2019 rewrote the blueprint for a festival performance