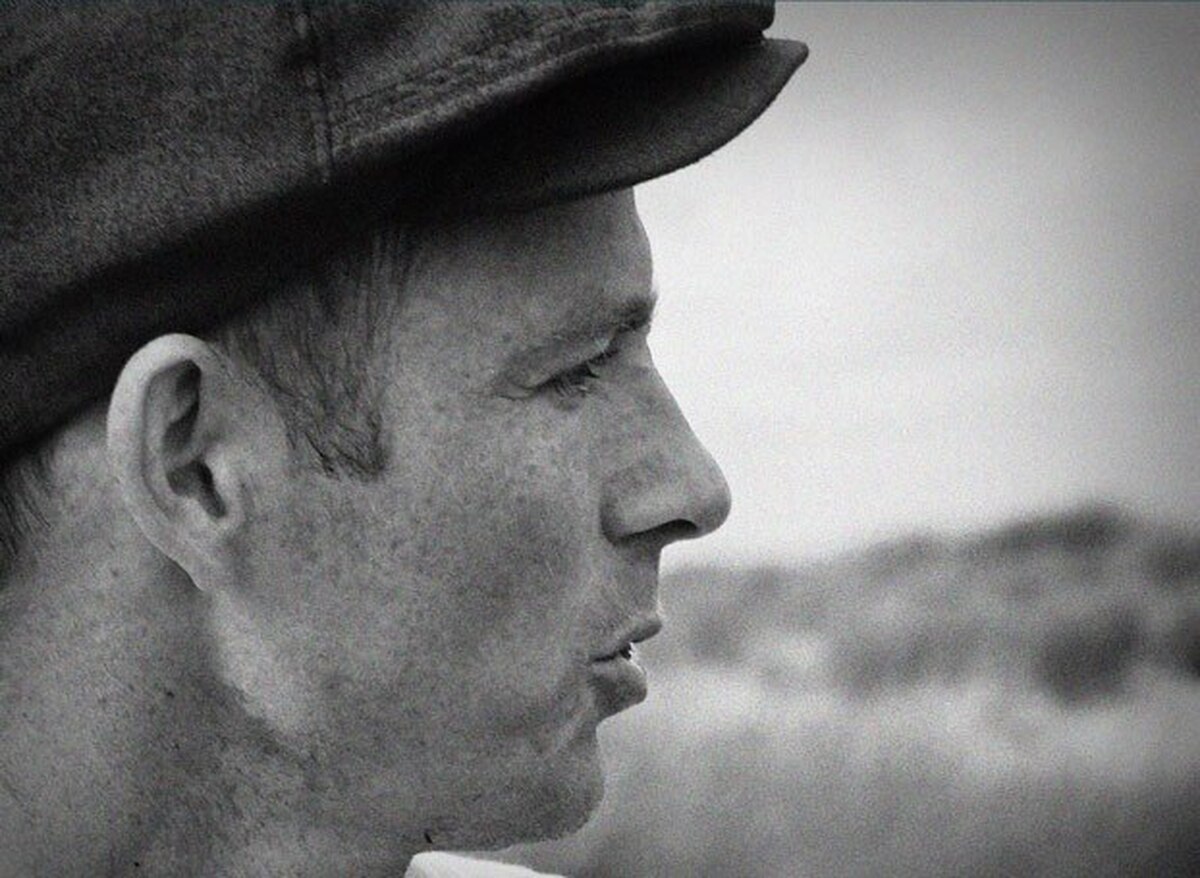 On the LP, the Polish composer merges his identities as solo artist and film scorer.

Jacaszek will release a new album on Ghostly International next month.

Music For Film marks the Polish composer’s third album for the label, following 2011’s Glimmer and 2017’s Kwiaty. Jacaszek’s latest sees him at the “intersection of his identities as a solo artist and a film score artist,” according to the official website.

Among the LP’s ten tracks are compositions originating from the 2019 documentary He Dreams of Giants, the 2008 project Golgota wrocławska and the 2017 film November. “I didn’t write to particular scenes,” Jacaszek says of the latter. “[Director Rainer Sarnet] asked me to create a bunch of pieces for a dark fairytale-like movie about love in old Estonian pagan times — full of dark magic, strange beliefs, poverty, grit, and natural beauty.”

Alongside the news, Ghostly has shared album track ‘The Zone.’

Music For Film will be released on March 27. Find the artwork and tracklist below.

Read next: The Haxan Cloak on the intricate score and sound design of Midsommar