We pick out some of our favourite videos and documentaries from the FACT vault.

Krakow’s Unsound Festival has a long history of commissions and collaborations, but one of the most memorable must be Atom™ aka Uwe Schmidt and Robin Fox’s Double Vision, a show that “mediate[s] between pop and an almost scientific demonstration of AV phenomena”.

The project began when Schmidt saw Fox’s sound and laser show at Unsound Adelaide, and the two artists decided to combine experimental sound with lasers and video.

Last month, Unsound announced the theme for this year’s festival, Intermission, which sees the event shifting its focus from live performance to livestreams and talks due to the COVID-19 pandemic.

Watch next: FACT Archive: How Container created a pair of human drum machines

FACT Archive: Pull Up – Grime Through The Eyes of Butterz

FACT Archive: From Studio to Screen – Becoming a Composer 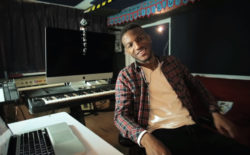 FACT Archive: Conducta – Against The Clock 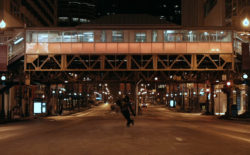 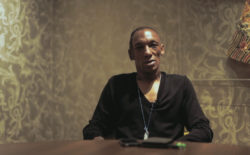 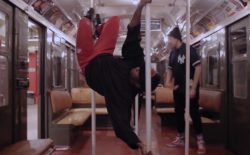 FACT Archive: Yaeji – Against The Clock